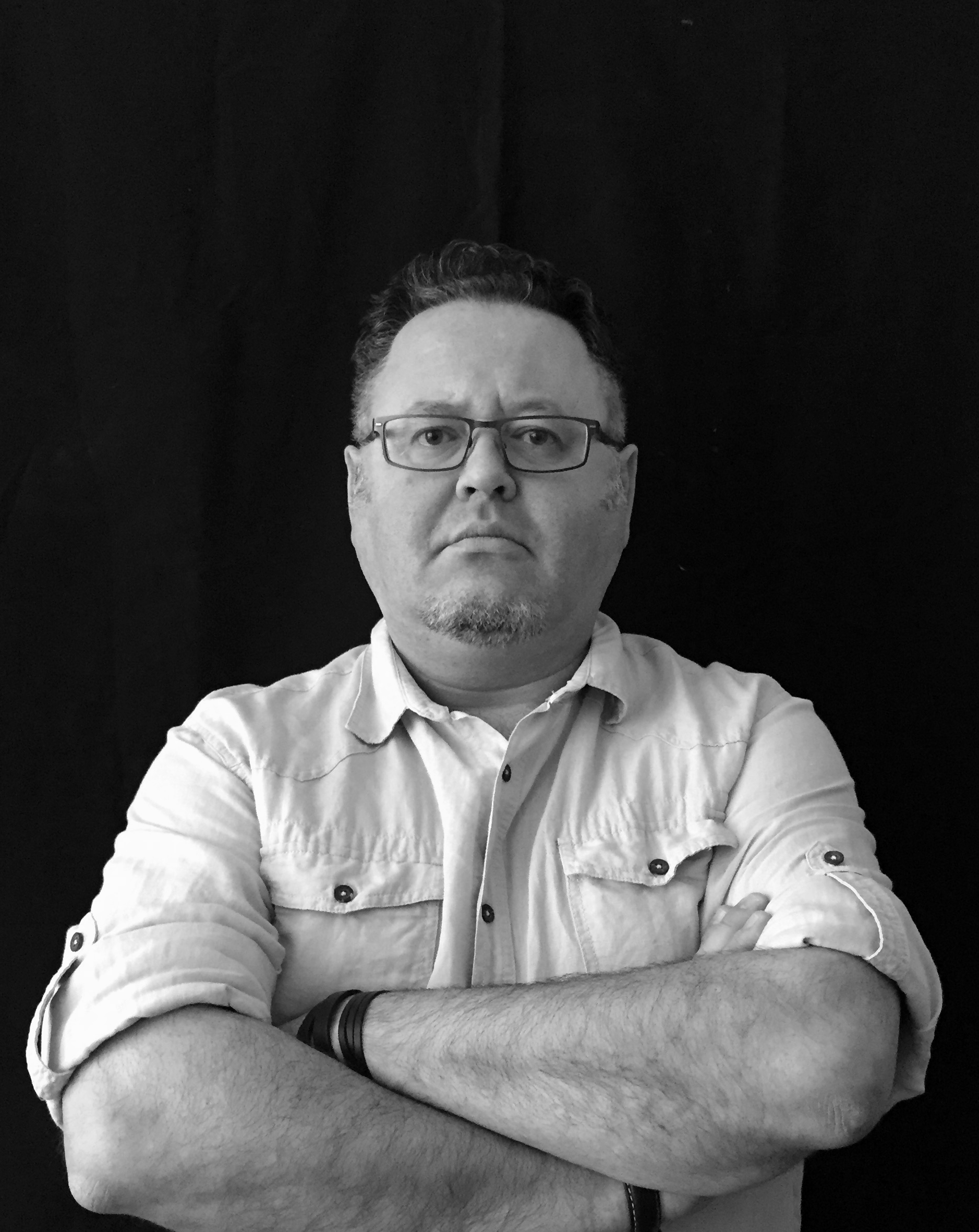 Umut’s experience covers architectural design, visualization, parametric design, urban design and design research in diverse environments. Umut received his PhD from North Carolina State University School of Architecture, College of Design. His PhD Dissertation, titled “Space for Innovation” focused on the design of research and development facilities, and was partially supported by the National Science Foundation. During his PhD studies and for a period following his degree, he worked on a variety of projects such as the Laguna Child and Family Education Center, Laguna in New Mexico and a Community Center in North Carolina.

In 2004-05, he worked in London, UK as the principal investigator for the “Space for Innovation” project in the Built Environment Innovations Center at Imperial College London. During this period he conducted research into the design of high technology research and development buildings around the country.

Umut also holds Bachelor of Architecture and Master of Urban Design degrees from Middle East Technical University in Ankara, Turkey. Since arriving at Cal Poly, he has completed numerous urban design and computer based design visualization projects for communities around California.

Umut’s research and scholarship has been published in journals such as the Journal of Architectural and Planning Research, Research Policy and METU Journal of the Faculty of Architecture. In 2012, his book on community design methods, titled “Making Community Design Work” was published. Beyond his teaching, design work and research, he spends personal time on photography, music, sketching and furniture design.