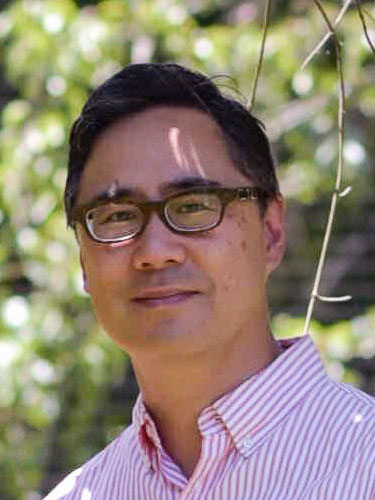 Dr. Don Choi specializes in the history of modern architecture. In particular, he researches the development of architecture in Japan since the 1800s, examining how Japan developed a distinct architectural culture. He is currently working on a book-length manuscript on architecture in modern Japan as well as on a book on the Palm Springs architect William F. Cody.

In addition to teaching seminars on modern architecture, Dr. Choi teaches architectural history survey courses and the occasional design studio. He established the department's Japan off-campus program in Japan in 2016 and has taught for Cal Poly in London as well.

Through classes in history, theory, and design, Dr. Choi encourages students to examine the richness and complexity of the built environment and to understand architecture as a social, cultural, and political phenomenon.