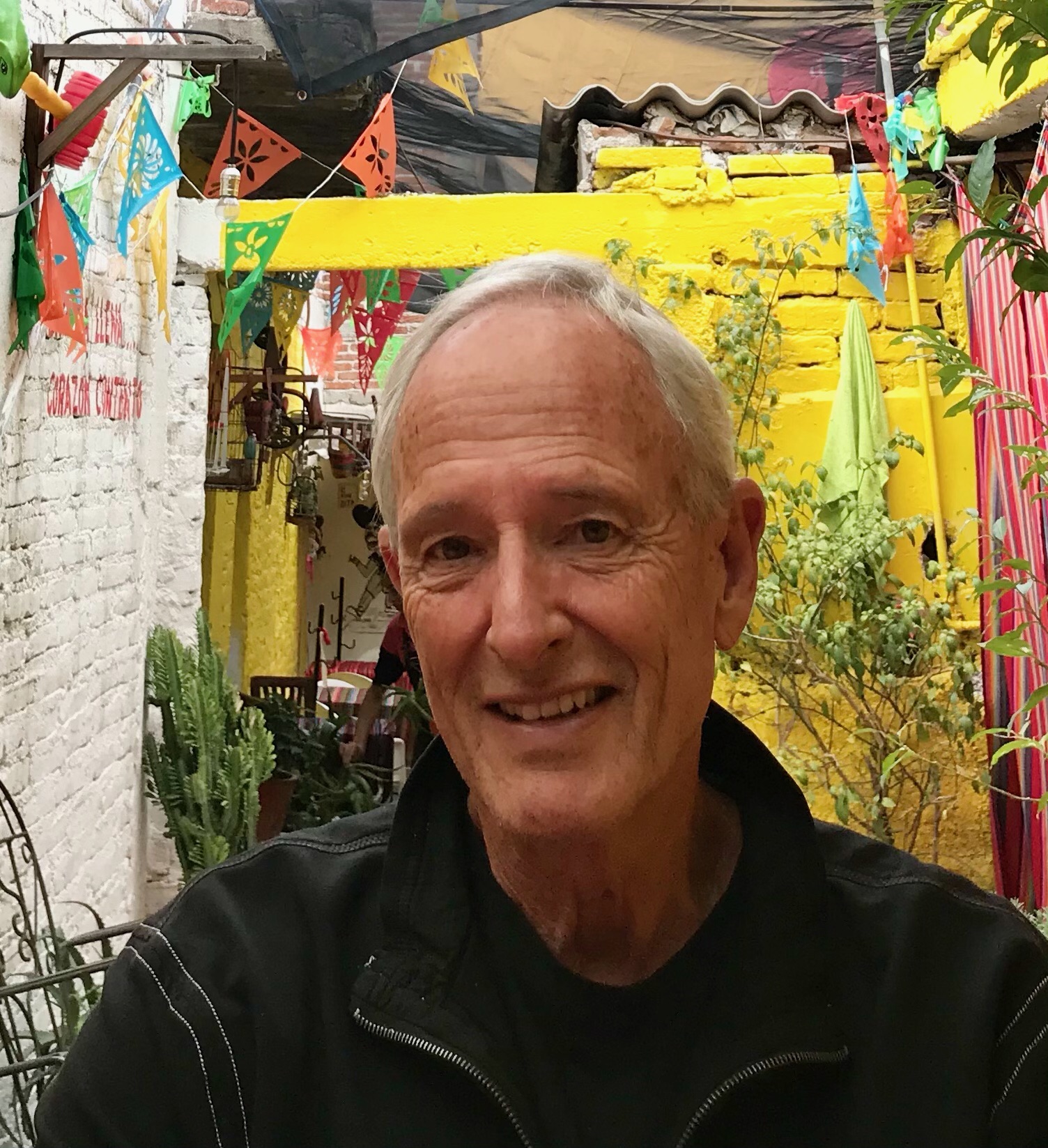 Barry Williams has forty-two years as a licensed architect; he has worked on hundreds of projects taking them from the conceptual idea through to fruition. For ten years he offered design / build services having both an architect’s license and a general contractor’s license.  For over thirty years he has been active in real estate development taking projects from initial proforma through to completion. From 1998 to 2010 he was principal for a 60-person architectural firm in charge of two offices on the Central Coast. He has served as the president of the local chapter of the AIA and as a member of the State Board of Directors for the AIA.  For several years he was a consultant for DPIC a large architectural insurance company. His duties were to review cases and advise the Board of Directors on educational practices for their architects. In 2014 he was appointed by Governor Brown to a four-year term as a professional member on the California Architects Board. He was recently reappointed to a second four-year term. He also chairs the Regulation Enforcement Committee a subcommittee to the Board.

As an educator, he has over thirty-six years of experience in various roles at the university level.  He retired from Cal Poly in June of 2015. While at Cal Poly he taught nearly all core courses offered in the architecture department.  The diverse areas he was assigned to are an indication of his versatility and adaptability as an instructor.  For his last ten years he taught the fifth-year design thesis course with an emphasis on architecture that spoke to social, cultural, or economic trends in contemporary society. In 2007 he was awarded the Faculty Merit Award, In 2009 his collaboration with Tom Fowler was recognized for a AIA National Education Honor Award and the work was displayed at the National AIA Convention in San Francisco. He and lecturer Ansgar Killing were recently awarded a grant by the CSU Campus as a Living Lab Grant Program. In 2014 he was appointed to the California Architecture Board by Governor Brown. In 2015 he became the faculty coordinator for a new off-campus program in San Miguel de Allende, Mexico. In fall of 2016 he took a group of Cal Poly architecture and CRP students to San Miguel de Allende for a quarter of study.

Barry has been actively practicing as a licensed architect for over forty-one years.  For eighteen years he had a sole-proprietor practice in San Luis Obispo. During that period, he hired over 30 Cal Poly students or graduates. In 1998, he merged his practice with Westberg + White, two previous classmates of his from his days as a student at Cal Poly, Paul Westberg and Frisco White. Westberg + White had offices in Newport Beach and San Diego and wanted to establish a practice on the Central Coast. During that time, Barry opened two offices, one in Santa Maria and later one in San Luis Obispo. He oversaw four licensed architects, seven Cal Poly Grads, and an additional five interns. His primary role was the principal architect of both offices. He oversaw the design, project development, project coordination, and marketing. He retired from the firm in 2010 to focus on his educational work. In addition, he has spent many years in the design-build area of architecture in which he was responsible for the architectural design, project feasibility, construction scheduling, and value engineering of projects. He currently has a single person practice out of his home studio where he continues to perform feasibility studies, project development, design services, and prepared construction documents for small scale developments.

Barry has thirty- five years of experience teaching in the studio environment at California Polytechnic State University. He has taught all levels of design, environmental sciences, and professional practice. He appreciates this responsibility and enjoys working in an environment that allows him to use all his past educational teaching experience along with his ongoing professional experience.  He works to provide the students with a full picture of the architectural practice, from the introduction of conceptual design fundamentals to developing their designs through appropriate tectonics and systems. He spent 10 years teaching in the 5th year thesis area. He felt his role there was to provide the students with a comprehensive year long project that would ready them for their next chapter in life. His secondary roles have been in the areas of environmental sciences, and professional practice. He has also taught graphics and computer applications. His most recent work has been as the faculty coordinator for an off-campus program in San Miguel de Allende. He has helped to coordinate the current summer and fall programs and has worked closely with the donor and college in setting the foundation for a long-term program. He spent the fall quarters from 2015-2019 in San Miguel de Allende teaching a cohort of Cal Poly Architecture students