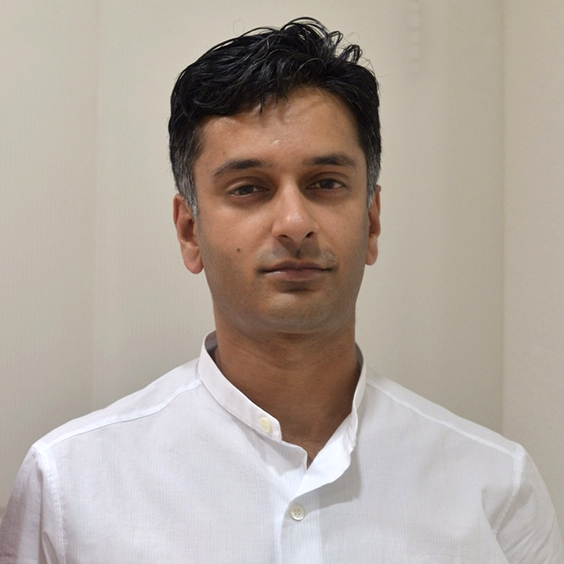 Ajay Manthripragada joined the faculty in fall 2020 as an Assistant Professor of Design and Representation. His practice and teaching focus on the operativity of geometry, history and context in constructing buildings. He was previously the Harry K. and Albert K. Smith Visiting Critic and a Wortham Fellow at the Rice University School of Architecture. He has also taught at California College of the Arts, UC Berkeley and Rhode Island School of Design. He holds a Bachelor of Arts from UC Berkeley and a Master of Architecture from Princeton University.

Manthripragada founded his studio in 2014 after working in various architecture firms in Paris, New York and San Francisco. Based in California, the office’s work has been exhibited at MoMA, the Graduate School of Design at Harvard and the School of Architecture at the Illinois Institute of Technology. In 2018, he was nominated for the Mies Crown Hall Americas Prize as an emerging practitioner.